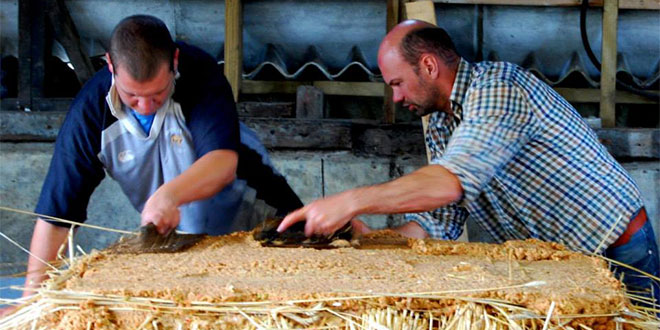 Want to learn cider making? I’m a cider maker and apple grower in Cornwall, England. I need some help with cider making and apple picking. Also other tasks in the orchard and in our farm shop.

We need some help with the cider making and apple picking. Also other tasks in the orchard and in our farm shop.

We are offering in exchange for help accommodation and shared food.

Haywood Farm is located in the beautiful Allen Valley, near the village of St. Mabyn, approximately 4 miles from Wadebridge.

St Mabyn (Cornish: S. Mabon) is a civil parish and village in Cornwall, England, United Kingdom. The village is situated three miles (5 km) east of Wadebridge. The parish includes a hamlet called Longstone to the east and many small manor houses, including Tregarden, Tredethy, Helligan Barton and Colquite, all built in the 16th and 17th centuries. The area of the parish is 4,101 acres (16.60 km2).

The village is surrounded by high quality, undulating farmland. The Allen valley to the north west contains a number of Cornish Nature Conservation Sites. Land to the south-east is designated as an open area of local significance. Four trees in the village are subject to preservation orders. The village has no connection to main sewerage and relies on septic tank drainage.

The major economic activity in the parish is agriculture and the parish has several large farms. Most agriculture centres on dairying, with arable crops such as potato and rape and some raising of sheep.

Tom Bray produces around 26,000 litres of traditional farm cider a year at Haywood Farm, where he has propagated 5,000 apple trees.

We always advise that you take out adequate travel insurance before travelling. 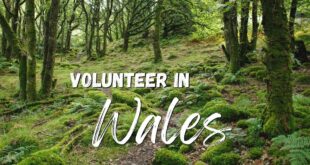 Volunteer in Wales helping to run a yoga centre

We run a Yoga Ashram which is an authentic, traditional yoga centre in West Wales. Help us, get free yoga classes and learn Indian and yogic culture!

How to Volunteer for Free?

FREE E-BOOK FOR YOU! 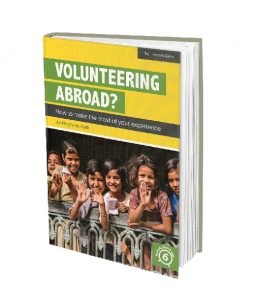 Do you want to know how to make the most of your volunteering experience? Get our free step by step guide!

How to Travel for Free?